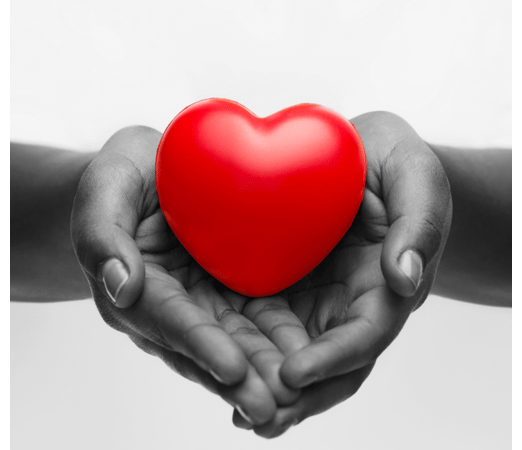 This National Minority Health Month, we ask the question: why do black and multiracial Hoosier adults have a higher prevalence of obesity than white adults?

Every April, we celebrate National Minority Health Month in order to call attention to the health disparities that affect racial and ethnic minorities across the country. This year’s theme of “Active and Healthy” living is timely, given the Richard M. Fairbanks Foundation’s recently released report on the obesity epidemic in Marion County and Indiana.

This obesity report found that one in three Hoosier adults is obese, and more than two in three are overweight or obese. In Marion County, the rate is even higher with 39 percent of adults having obesity, up from 26 percent in 2005.

We see these disparities starting early in our children. In Central Indiana schools, among eight and 19-year-olds, 34 percent of Hispanic students and 25 percent of black students are obese, compared to only 19 percent of their white peers.

Obesity increases the risk of many illnesses, such as type 2 diabetes, high blood pressure, and heart disease. It then follows that there are also racial disparities in these related, serious illnesses.

And multiracial adults in Indiana are more than twice as likely to have coronary heart disease than white adults across the state.

We know that obesity is caused by poor diet and lack of physical activity, and these patterns of diet and physical inactivity are driven largely by the environments in which people live, work, learn and play.

This National Minority Health Month, we must ask the question: what are the systems and structures in place that are leading to these disparities? For example, is access to healthy and affordable food limited in certain communities in Indiana and Marion County? Where are we investing our resources to ensure there are sidewalks, bicycle paths, and safe places for children to play?

It will take a strong commitment from all stakeholders – healthcare providers, employers, K-12 schools, non-profit entities, policymakers and more – to address these underlying inequities. But every Hoosier, regardless of racial or ethnic identity, deserves the opportunity to be as healthy as possible.

Indiana’s NAEP scores fell in 2019. What does that mean for Hoosier students?

Claire Fiddian-Green is the President & CEO of the Richard M. Fairbanks Foundation. Yesterday, the U.S. Department of Education released the latest scores from the National Assessment of Educational Progress (NAEP), commonly referred to as “The Nation’s Report Card.” Indiana’s scores are disappointing and mirror the state’s recently released ILEARN results. In 2019, only 37 percent […]

How Can We Effectively Engage and Treat Pregnant and Parenting Women with Opioid Use Disorder?

Alex Cohen is the Director of Learning and Evaluation for the Richard M. Fairbanks Foundation. The opioid epidemic continues to plague Indianapolis and the rest of the state. With the rise in opioid misuse, there has been a parallel surge in pregnant women with opioid use disorder. Infants born to opioid-dependent mothers are at a […]