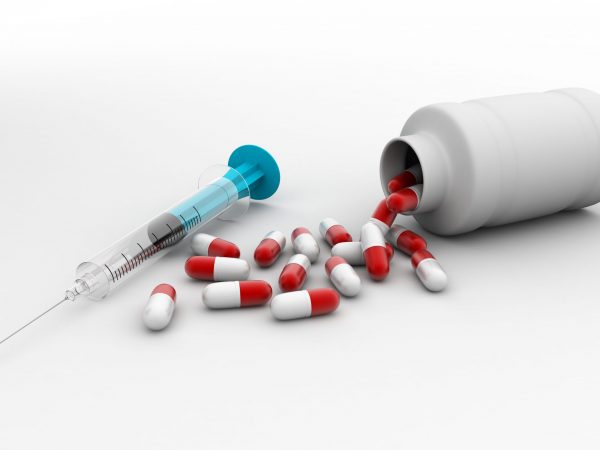 The opioid epidemic has received a lot of attention in Indiana, and for good reason. Drug overdose deaths – which are currently being driven by misuse of opioids, including prescription painkillers, heroin and synthetic opioids like fentanyl – resulted in the death of almost 1,300 Hoosiers in 2016. A recent National Safety Council survey found that 80% of Indiana employers reported workplace issues related to employee use of prescription opioids. And Indiana’s Department of Child Services reports that the number of children in foster care has risen dramatically due in large part to the opioid crisis. In fact, almost 53% of Indiana children who are removed from their homes are removed because of parental substance abuse.

But as a recent study from the Centers for Disease Control and Prevention notes, while “sales of prescription opioids in the U.S. nearly quadrupled from 1999 to 2014… there has not been an overall change in the amount of pain Americans report.” In other words, the spike in use of prescription opioids hasn’t alleviated the pain people are feeling. Unfortunately, it has had a devastating consequence: a dramatic increase in the number of people who overdose and die.

We must make tackling the opioid epidemic a priority, and there are three approaches Indiana should take to address the crisis: increase proven prevention efforts, expand access to treatment for those struggling with addiction, and expand access to harm reduction tools, such as the life-saving drug naloxone. But we must also address the stigma associated with addiction, so that people won’t feel ashamed to ask for the help they need.

The first step to addressing stigma is to communicate about the opioid epidemic, including its impact, the root causes, and effective solutions. That’s why the Foundation is pleased to partner with The Indianapolis Star on a new, year-long series about the opioid epidemic. Our hope is that this series will help to raise awareness about the issues and identify the best methods to address the crisis – and, ultimately, improve the lives of Hoosiers struggling with addiction and the families, friends and co-workers who care about them.

With hard work and good timing, innovators in every sector could arise to help mitigate the profound and negative consequences of COVID-19. 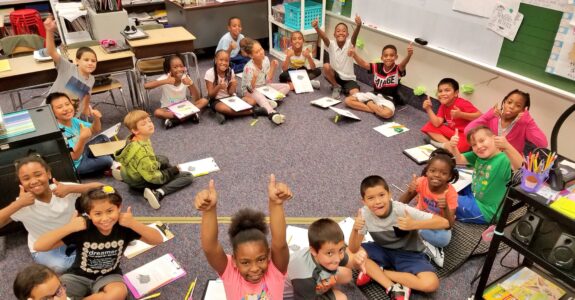