Indiana is One of 12 States that Comprise “Tobacco Nation.” How Can We Change This?

A recent report about tobacco use in the U.S. noted that adult smoking rates in 12 contiguous states exceed not only the national average, but that of many of the world’s most tobacco-dependent countries, including China, Indonesia and Brazil.

Unfortunately, Indiana is one of these 12 states, which together comprise “Tobacco Nation.”

In Tobacco Nation states, health outcomes are poorer than the national average. Incidences of preventable diseases linked to smoking – like lung and other cancers, and heart disease – are also higher. So it’s not surprising that life expectancy rates are lower in these states, or that people report higher rates of mental and physical distress.

What else do Tobacco Nation states have in common? They have low cigarettes taxes, non-existent or weak smoke-free laws with loopholes allowing people to smoke in bars and restaurants, and young people who have little trouble getting access to cigarettes. This matters, because decades of evidence demonstrate that raising cigarette taxes by at least $1 and implementing comprehensive smoke-free policies lead to significantly lower rates of smoking. And we know that 90% of smokers began smoking before the age of 19, which means that addiction starts with teenage experimentation.

How does Indiana shed the dubious honor of being included in Tobacco Nation, with rates of smoking and smoking-related preventable diseases on par with developing economies that have the world’s highest levels of tobacco use?

The good news is, there is no mystery about what to do. The evidence is clear that Indiana should: (1) raise the price of cigarettes by at least $1, with immediate effect (i.e., don’t phase in the tax increase, which could be offset by discounts from tobacco manufacturers); (2) close the loopholes on our state’s smoke-free laws; (3) raise the legal age to purchase tobacco to 21, in the same way we regulate the sale of alcohol, so that we make it harder for youth to smoke cigarettes and turn into lifelong addicts; and (4) ensure the state allocates sufficient resources to effective tobacco control programs that prevent youth from ever taking their first puff and help addicts kick the habit for good.

Let’s come together to support the implementation of evidence-based policies and programs that will make Hoosiers healthier and live longer, more productive lives – and stop being a part of Tobacco Nation. 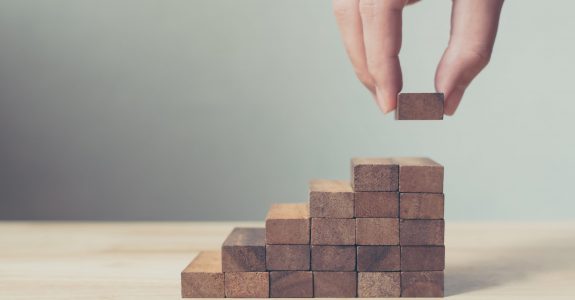 Are E-Cigarettes Helpful or Harmful?

Claire Fiddian-Green is the President & CEO of the Richard M. Fairbanks Foundation. E-cigarettes, which came onto the market about a decade ago, have been heralded as a means to assist adult smokers in their attempts to quit smoking. And some high-quality research supports this position: adult smokers who switch from cigarettes or cigars to […]