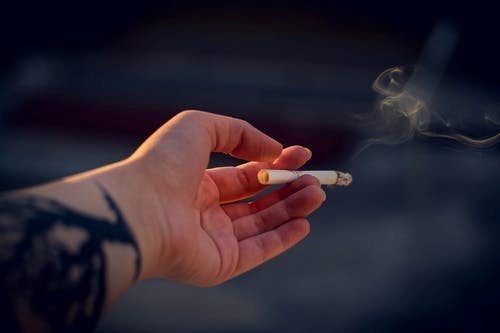 The U.S. Food and Drug Administration (FDA) recently announced plans to reduce the amount of nicotine in cigarettes. The agency touted the proposed rule as a change that will help save lives by reducing smoking rates among youth and adults.

Which begs the question, will it work?

The answer is complex, but early studies show there’s reason for optimism.

Critics of the proposed rule, including a member of the Wall Street Journal’s editorial board who wrote a skeptical column about it earlier this month, argue that less nicotine in cigarettes will only cause current smokers to smoke more cigarettes to get their fix. The WSJ column further argues that nicotine, while highly addictive, isn’t the problem: the cigarettes that carry it are what causes cancer.

Proponents of the change– including the FDA – say that by reducing the amount of nicotine in cigarettes and other combusted tobacco products, they become less addictive. That, in turn, makes them easier to quit for adults who are already smokers, and less tempting for young people. The latter point is critical because 87% of adult smokers start before age 18.

The reality may be that both the critics’ predictions and the proponents’ projections turn out to be true to some degree.

Reducing the amount of nicotine in cigarettes may lead some current smokers to smoke more – at least in the short term. But whether and to what extent this comes to pass is an empirical question, as it will depend on many factors, including people’s demand for nicotine, demand for cigarettes relative to substitutes, budget constraints and willingness to pay.

Additionally, a 2018 study published in the New England Journal of Medicine projects that if nicotine levels in cigarettes were reduced, by the year 2060, the smoking rate would be about 1.4% (compared to the current 15.5%) and 2.8 million lives would be saved due to the reduction in tobacco-related illnesses.

It’s important to caveat this optimism with the fact that in the 2018 study, projections were based on only eight experts’ estimates of what would happen under the policy proposal. Nonetheless, the study is encouraging.

The most potent argument for the FDA’s move is that it will stop children from becoming smokers. If we reduce nicotine in cigarettes enough, the argument goes, kids will never get addicted in the first place. The theoretical impacts are more certain for this group than for current smokers: they’ll be less likely to become addicted to cigarettes, though they may turn to other nicotine delivery devices, such as e-cigarettes.

Only time will tell how much, and by when, the proposed reduction in cigarettes’ nicotine levels will pay off. But given the scope of the U.S.’ smoking epidemic, it’s a step worth taking. Smoking remains the leading cause of preventable death in the U.S., and in Indiana, more than 11,000 Hoosiers die from smoking every year. If the proposed rule makes even a small dent in the smoking rate – as it is likely to, at minimum – it will go a long way toward saving lives.

This blog was written by Dr. Emilyn Whitesell, Senior Director of Learning & Evaluation for the Foundation. 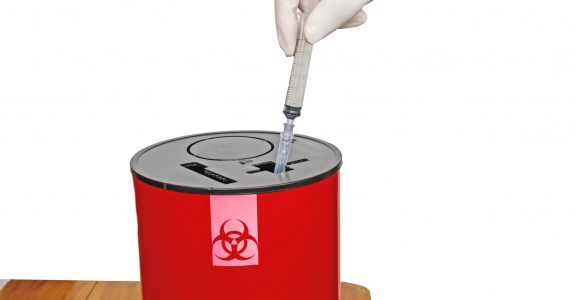 Needle Exchange: An Important Tool for Addressing the Opioid Epidemic

Alex Cohen is the Director of Learning and Evaluation for the Richard M. Fairbanks Foundation. The toll of the opioid epidemic is often measured in lives lost due to overdose—and for good reason. It’s estimated that, across the United States, 115 people die of opioid overdose every day. But the impact of opioids can also […]

Indiana ranks among the worst states nationally when it comes to opioid use disorder – with drug overdoses in 2014 claiming more than 1,100 lives and costing the state $1.4 billion. But this year, we also may be one of the best positioned places to tackle the opioid epidemic by addressing its root causes and […]