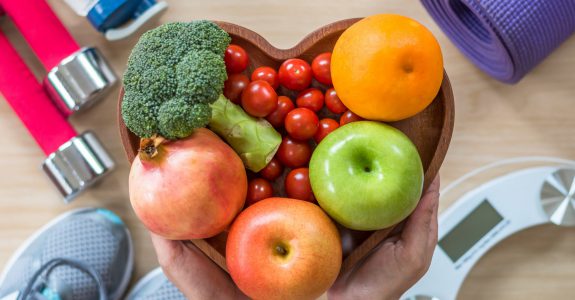 It’s Time We All Agree: Enough is Enough When It Comes to Indiana’s Poor Health Outcomes

Claire Fiddian-Green is the President & CEO of the Richard M. Fairbanks Foundation. The 2018 America’s Health Rankings report was just released, and Indiana has slipped from 38th to 41st out of 50 states. According to the report: “States ranking least healthy are in the South with the exception of Indiana.” For the sake of the […]